For more than 11 years, Steve ran a successful consultancy practice, providing coaching, training and as a keynote speaker in the world of social media and sales & marketing. However, on December 4th 2019, he received a call which would change his life forever – his son Jordan had taken his own life.

Faced with the choice of either sitting on a sofa with a bottle or creating something to prevent other families having to experience the trauma of losing a loved to suicide, Steve chose the latter.

Steve soon established The Jordan Legacy CIC to provide hope to people who are feeling suicidal, by engaging all those who share his ambition to move toward a zero suicide society.

Steve’s role at The Jordan Legacy is to co-create and deliver the organisation’s suicide prevention activities and strategies. He is also responsible for the development of partner opportunities.

Steve’s lived experience of suicide, combined with an audience of almost 60,000 followers on LinkedIn, means his story continues to be shared with a global audience of millions.

His articles, blogs & posts on the topics of suicide and mental health have been read by audiences around the globe and he’s been invited to speak about suicide prevention to the Government’s Cabinet Office, Department for Health & Social Care, the Home Office, MOD and other departments at Westminster, as well corporate businesses and the military.

Steve is responsible, alongside the Legacy’s Paul Vittles, for developing the organisation’s Zero Suicide Community strategy, as well as presenting workshops and talks on the topic of mental wellbeing and suicide prevention. 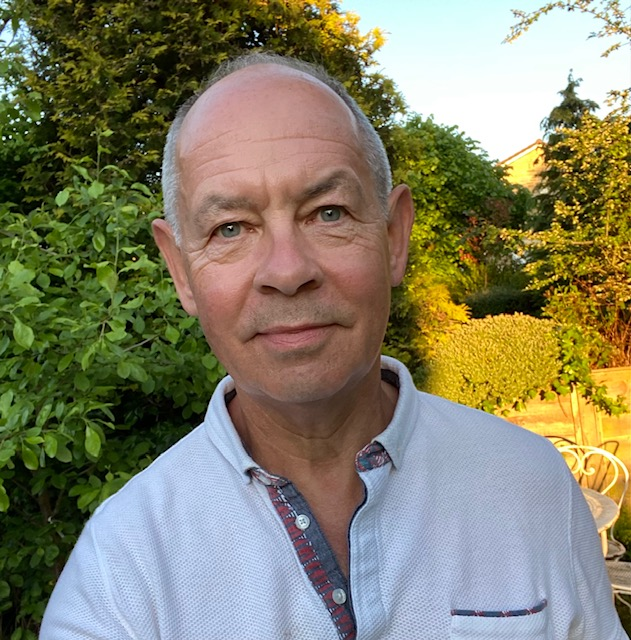