Body Dysmorphic Disorder (BDD) is a mental illness characterised by an obsessive focus on a perceived flaw in appearance – often unnoticeable to others. We now know as a family from reading Jordan’s journals and his emails with support groups that he suffered with this disorder, which manifested itself particularly in the form of ‘skin picking.’ Sufferers can spend long periods of time performing such rituals, in order to help release the tension, but the relief is usually short-lived.

Certain factors seem to increase the risk of developing BDD, such as:

Shame and embarrassment can prevent an individual seeking help, but treatment is vital as it usually doesn’t get better on its own, so we recommend you contact your GP if you believe you’re suffering with BDD. If left untreated it can seriously affect daily life and lead to depression, self-harm and thoughts of suicide.

Current estimates suggest that approximately 0.5% of the UK have BDD.

Here are some organisations you can contact for support:

BDD Foundation – they aim to relieve the suffering for people with BDD, while advancing research, treatments and awareness of the condition. They also have a useful directory of local and online support groups.
Mind – useful information and resources
International OCD Foundation – their mission is to improve support, increase access to effective
treatment through research and training, and fight stigma surrounding mental health issues.
OCD Action – Support and information website. They also have a helpline – 0300 636 5478.
OCD UK – information and online support groups. 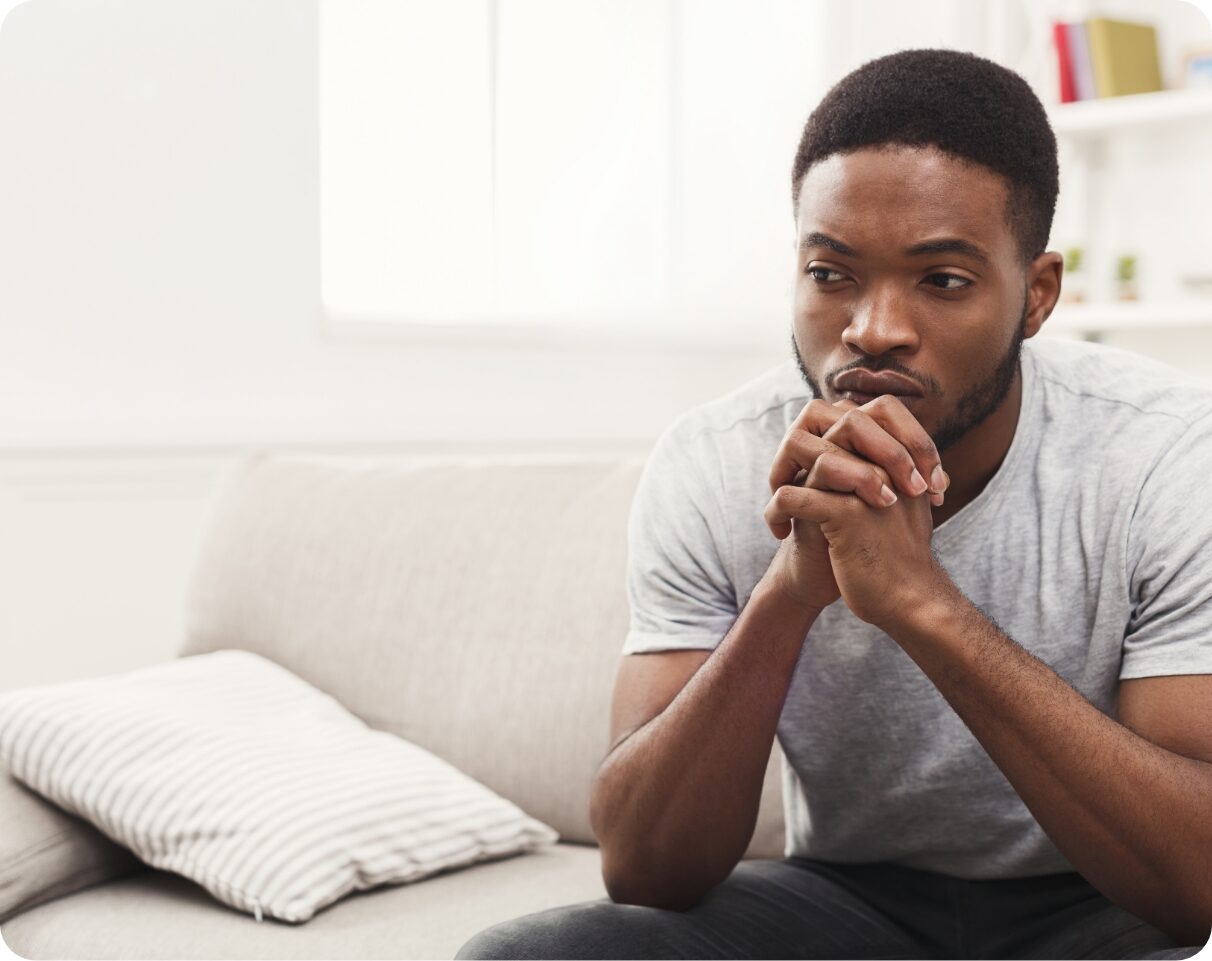 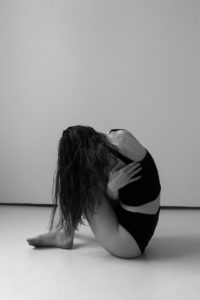