6000+ suicides each year and numbers not falling

Across the UK, more than 6,000 people die by suicide each year, with no downward movement in these numbers for the past two decades. The impact is devastating for those losing loved ones. There’s a wide ripple effect. The pain endures.

Most suicides are preventable, so let’s save lives

Every death by suicide is a tragedy, compounded by the fact that most suicides are preventable and the numbers are not falling. But there’s hope in knowing that we can save lives, and hope grows with every practical action we take.

Everyone can help prevent suicides, let’s do it together

Collectively we can make a huge difference. Every one of us can take practical steps in our families, communities, networks, workplaces, etc. Let’s co-ordinate and collaborate and, together, move towards a ‘zero suicide society’.

Our focus and hope is that we can influence a significant reduction in the annual suicide numbers in the UK.
Learn More

To be at the forefront of the advancement of mental health and preventing lives being lost to suicide.
Learn More

Each month The Jordan Legacy receives a steady stream of wonderful financial donations, You can support us in this way too.
Learn More

This resource section will continually be updated to provide you with the most up to date and relevant information and support, based on your specific needs.
Learn More

Jordan was a son, a brother, a stepson, a stepbrother, a loving boyfriend, a grandson, an uncle, a cousin and a best friend. He was tall and handsome and turned many a head, male and female. His friends both loved and envied him.

At his funeral they described Jordan as; well-mannered, a great listener, kind and considerate, intelligent, cool but humble, ridiculously handsome, a true gentleman, humorous, “being a friend with him was never a chore”, “he was the person I would usually turn to at difficult times like this”, “he was the best and most loyal friend I ever had”, “He was remarkable in every sense”. 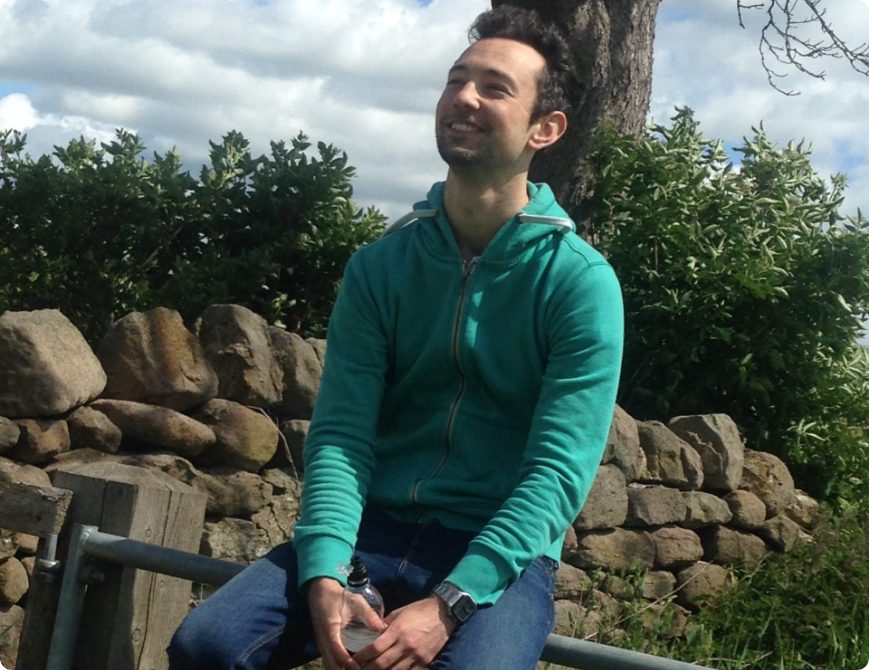 Whether you’re concerned about your own mental well-being or that of someone else, knowing how to help, what to say and who to contact could sometimes be the difference between life and death. Our resource centre has been designed to provide with the most up to date and relevant information and support, based on your specific needs. 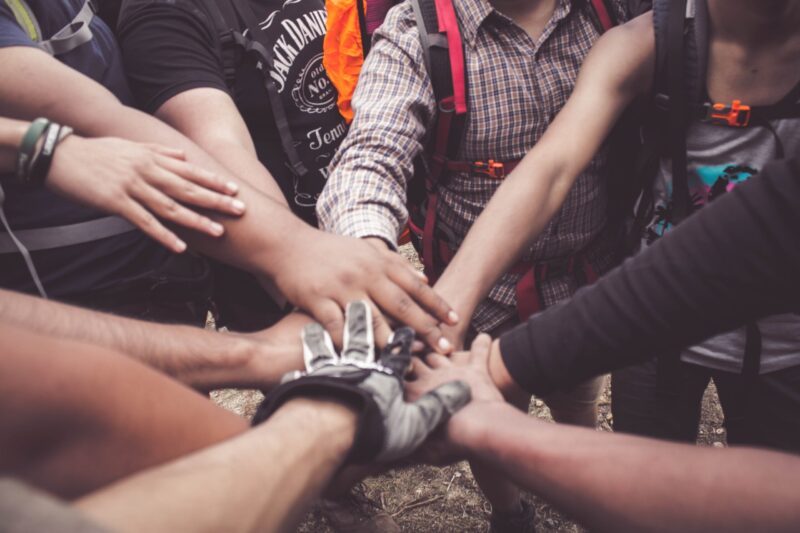 Believing in Change, Collaborating for Change

As we begin a new year, The Jordan Legacy is launching a new strategy designed to raise the bar in terms of collective ambition in suicide prevention and to plot a course of collective practical action that can realise that ambition. 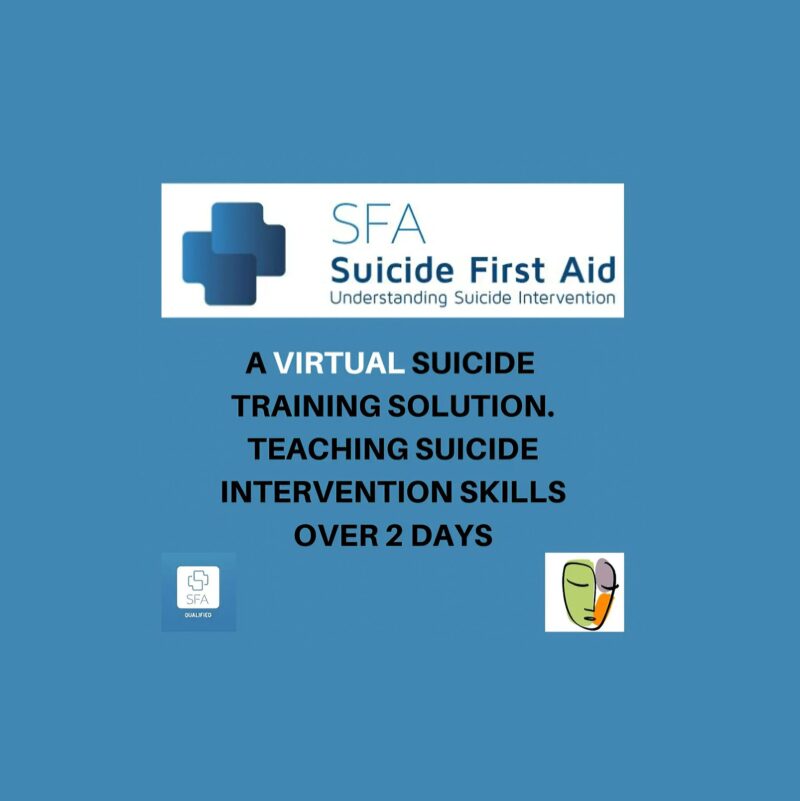 To be at the forefront of the advancement of mental health and preventing lives being lost to suicide. 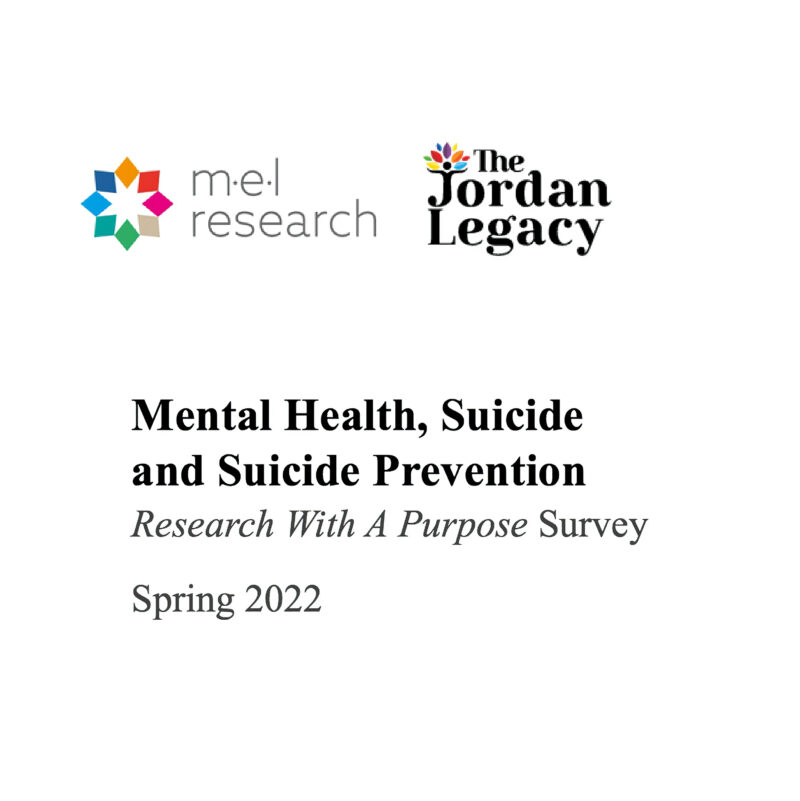 Talking about suicide and suicide prevention is at the heart of preventing suicides, and yet so many people shy away from this (potentially life-saving) conversation. So let’s not shy away, let’s talk! 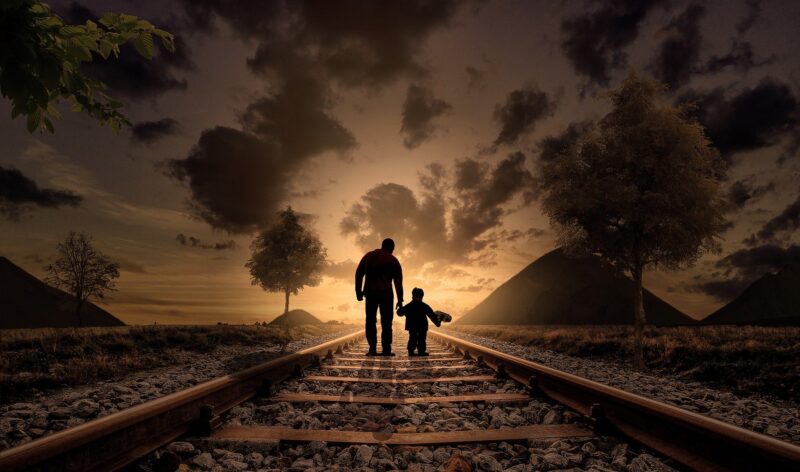 The Day My Son Took His Own Life Part 2

This is about the experience of suicide loss, the ‘must do something’ syndrome felt by those bereaved, then the practical aspects of actually doing something.

First published on LinkedIn by Steve Phillip on August 17th 2020. 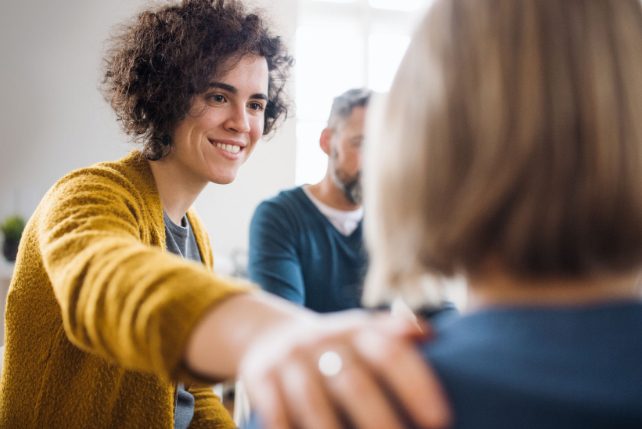 Understanding that you are not alone and that others are experiencing the same level of anxiety, distress, suicidal thoughts or bereavement is vitally important.

Feeling that no one could possibly understand what you’re going through, can lead to even deeper feelings of anxiety and depression and possibly worse.

Read More About Supporting Us