Paul is a Research Fellow, change consultant, coach and counsellor. He has been a core member of The Jordan Legacy team almost from the outset, helping Steve develop and deliver The Jordan Legacy’s strategies and activities to support optimal mental health and suicide prevention.

Paul has had a long and diverse career which was founded on being a pioneer in the field of ‘participative democracy’ or involving people in decisions that affect their lives – engaging with citizens, communities, employees and other stakeholders – often in the context of transformational change.

Paul is a highly skilled and experienced facilitator of group discussions, workshops and forums, he has spoken at hundreds of events, and published many articles and blogs.

Paul has been involved in the mental health field for many years – as a researcher and consultant, as a coach whose clients increasingly opened up about their mental health challenges, as a counsellor – and actively involved in suicide prevention since 2013.

As CEO of a fast-moving and fast-growing research-based consulting firm in the UK, Paul experienced burnout and moved to Australia in 2005 for a lifestyle change. It partly worked although some of the Director-level leadership roles Paul held were highly stressful!

Paul is the only person to twice be a finalist for the TEDx Sydney “best idea worth spreading” award – winning in 2011 for “Listen Hear: The Global Campaign for Effective Listening” and then speaking from the stage at the Sydney Opera House in 2014 on “Digital Life Saving” – using digital communications technology to save lives.

In 2013-14, for the 60th Anniversary of Samaritans in the UK and the 50th Anniversary of Lifeline Australia, Paul facilitated a global forum on ‘Breakthrough Ideas for Suicide Prevention’, generating 10 Big Ideas. He helped establish a national framework for optimal workplace mental health in Australia, and national plans for suicide prevention, including facilitating the stakeholder engagement which led to the establishment of the National Suicide Prevention Research Fund. More information in this article: Saving Lives: the ultimate example of research and engagement having impact

His final role in Australia was Strategic Workplace Wellbeing Adviser for one of Australia’s largest employers, Ausgrid.

Paul relocated back to the UK, back to York, in August 2019 to be nearer family, and for another lifestyle change. The pandemic brought challenges no-one had planned for of course, but Paul found himself in demand to help people and organisations to survive through Lockdown and thrive beyond.

Paul was contracted to the Zero Suicide Alliance (ZSA) to help curate content for a new ZSA Resources Hub, which was built in 3 months and launched on 29 June 2020.

Paul curated and ran events on workplace wellbeing and suicide prevention, including the OneTeamGov event on World Suicide Prevention Day 2020 which had 11 of 15 Speakers with Lived Experience, 933 registrations, glowing feedback, and evidence of impact:

One of the Lived Experience Speakers Paul invited to speak at that OneTeamGov event on World Suicide Prevention Day 2020 was Steve Phillip. Paul and Steve found they were very much aligned in terms of mission, vision and values, so they began working closely together on strategies for transformational change in suicide prevention such as outlined in this 2020 article published by Paul: Suicide is a practical act, suicide prevention means practical actions — do you want to help save lives?

Paul has lived experience of mental illness and suicide, from multiple perspectives, making suicide prevention a personal and professional passion. However, Paul brings ‘a cool head’ as well as ‘fire in the belly’, along with his proven toolkit for transformational change in many different fields which he has adapted for practical, transformational change to move towards a zero suicide society (not set low ambition targets like ‘10% reduction in 5 years’!).

Paul is a Trustee with Age UK York, and a member of the Age UK National Influencing Committee. He is involved in local and national initiatives, eg tackling loneliness and digital inclusion. But his ‘day job’ is now very much working with Steve and The Jordan Legacy, including drawing from his research, facilitation, coaching and counselling skills and experience in seeking to reduce the number of suicides in the UK. 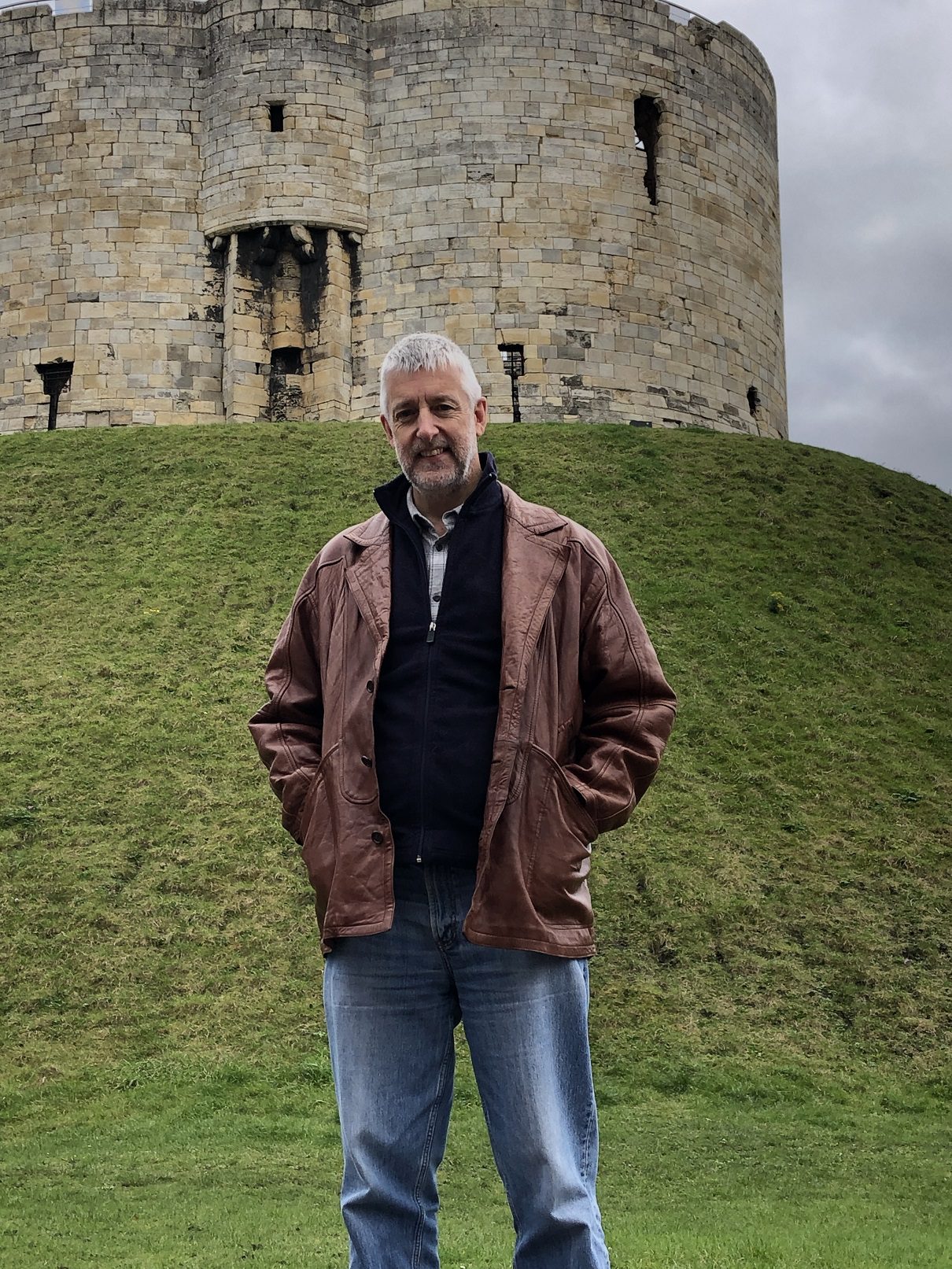